Affiliated to the Council of ISC Examination, New Delhi, W.B. 131

A Group of Schools under the registered body of the Assembly of God Church, Asansol

About Us
History From The Principal's Desk Vision & Mission
History 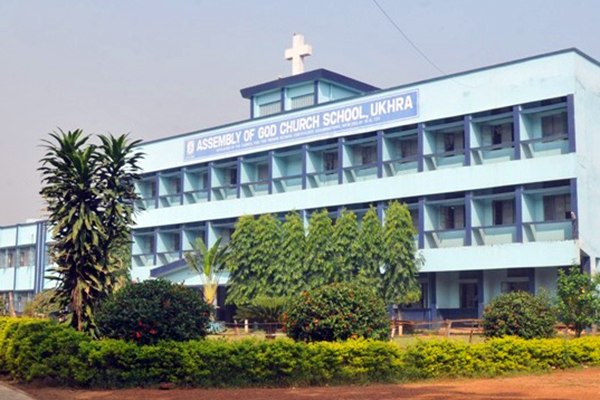 With the humble beginning in the year 1978. housed in a bunglow offered by the Eastern Coalfields Limited authorities, Assembly of God Church School Ukhra affiliated to the Council for ISC Examination New Delhi, began its journey as "Modern School", with just 10 Staff members.

In 1980 it got overhauled and hence, a new look under the surveillance of the Assembly of God Church Mission and the able guidance of the founder Member Mrs. A. Aidinyantz and the headmistress Late (Mrs.) M. Paul.

It has been an eventful journey since then as Mrs. Aidinyantz continues with her support and blessings as a Member of the School Board. The reins of leadership in the day to day running of the school passed on from Late M. Paul to Mr. David Lawrence followed by Mrs. B. Shah whose association with the school dates back to its inception. The school reached new heights of glory under the sterling leadership of Late A.K. Malvea. After his tragic demise in March 2002, Mrs. P. Malvea became associated with the school on being the administrator of the three Assembly of God Church Schools of Asansol, Sodepur and Ukhra. Mr. R. Emmanuel was appointed as the Assistant Headmaster for a period of two years at the end of which he went back to A.G. Church School, Sodepur as the Headmaster.